FeaturedWhat is a Knuckleboom Crane? 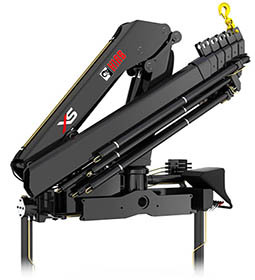 Look at your fingers; hold your index finger out straight, and then bend your finger at the knuckles. The knuckle boom crane works in the same manner. The addition of these two knuckles on the crane allows for many more different uses compared to a straight boom crane. These knuckles also make it easier to fold into a smaller size, but at the same time it can extend further to reach loads at a distance. This kind of “fold and extend” ability is missing in the traditional stiff boom cranes. 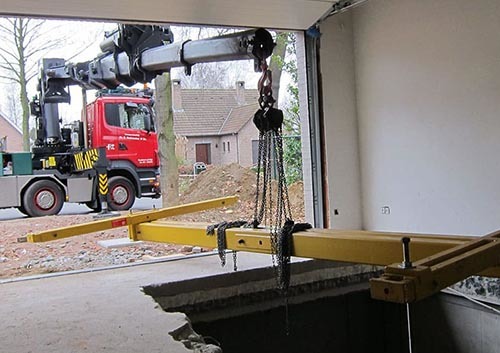 For the loading and unloading of heavy cargo and machinery in restricted spaces, the knuckle boom loader crane has no equal. This kind of crane has proven to be very useful in Europe, where truck size restrictions are stricter, and roads are narrower than North America. However, it is also gaining more popularity in other parts of the world.

These types of cranes have been particularly utilized in the transport, construction, forestry, mining, marine, and petroleum industries. They may be small and easier to use in constricted spaces, but that does not make them any less effective because they can be used to lift cargo of up to and exceeding 60 tons. The knuckleboom can even be outfitted with a winch for additional lifting options.

How is the knuckle boom crane used? First, it depends on where it will be used. For example, in the construction and transport industry, it is fitted onto a truck; for marine use, this crane is mounted onto a boat. It can also be mounted on a dock or railcar, and its ability to fold up for storage during transport makes it a more versatile option compared to the traditional stiff boom crane. 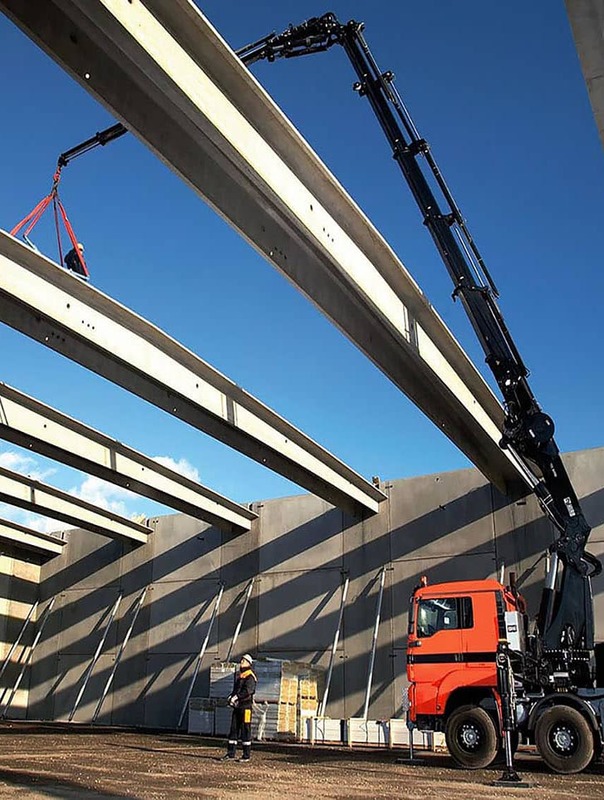 Advantages of the Knuckle Boom Crane

Considering all the different applications that it can be used for; this is a light piece of equipment – light enough for the truck to carry its regular cargo and carry the weight of the mounted crane as well.

The loader crane can be equipped with several different attachments at the end of the boom. Examples of these include buckets, grapple saws, pallet forks, brick/block grabs, log grabs, and more!

It can be installed on your truck; and that means that wherever your truck can fit, your truck crane will also fit because it is really part of the truck.

The articulating crane is excellent at lifting cargo horizontally, meaning that it can even be used in low clearance, tight spaces without causing any damage. Minimal space is needed to operate this crane. With the addition of a jib, the possibilities of the lorry loader are even greater.

It could be on a truck, on a boat, dock, or railcar. Again, it really doesn’t matter where you choose to install it because it is versatile enough to accommodate your needs. For example, on most trucks, the crane is mounted right behind the cab. In others, it is mounted on the rear of the truck to ensure that weight is distributed evenly on the axles.

The articulating loader crane allows the operator to load or unload the cargo with much less vertical clearance required compared to a straight boom crane. The option to rear mount the crane gives the operator the ability to load/unload a trailer towed behind the truck. 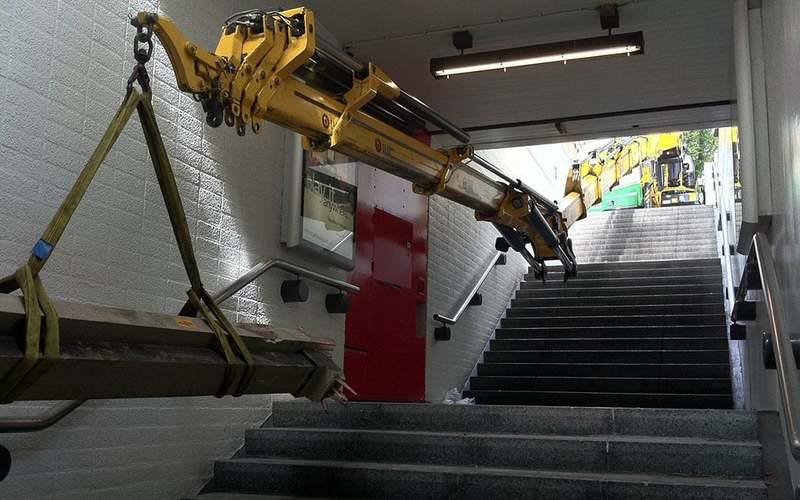 What size of knuckleboom crane do I need?

This depends on the type of jobs you will be using the crane for. For example, there are small knuckle boom truck cranes that can be used to lift loads of less than one ton while there are very large knuckle booms which have a 60 ton lift capacity. When you are searching for an articulating crane, let us know your lifting requirements and we will find the right crane for you

What is the outreach of a good knuckleboom?

Again, this depends on your lifting requirements. For example, some have an outreach of only a few meters, yet others can reach over 30 meters. These are just two examples; there are varying outreach distances for different cranes.

How do I control the knuckle boom crane?

There are many options for the operator, including the remote/wireless control, top seat control, stand up control, and ground control.

What are the most popular articulating crane brands?

There are many different brands of articulating cranes. At KBT, our most requested brands are Copma, Hiab, Fassi, Palfinger, and PM. Other brands include Atlas, Amco Veba, Bonfiglioli, Cormach, Effer, Ferrari, Heila, Hyva, HMF, IMT, MKG, and Pesci.